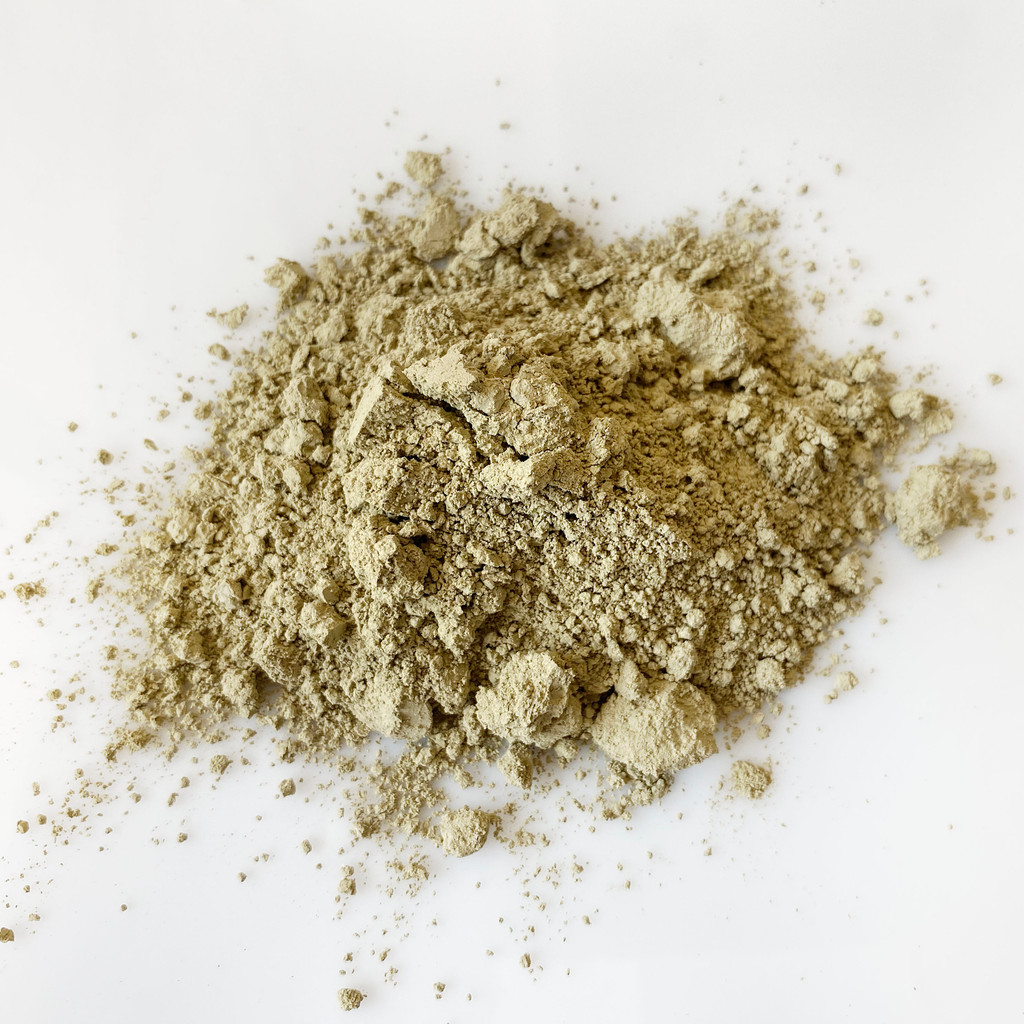 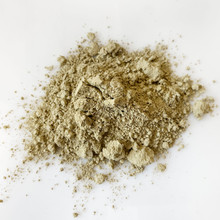 $16.00
( 0 Reviews )
Current stock: 0
CUP CHARACTERISTICS: Crisp and flavory, yet smooth
INGREDIENTS: White tea, green tea
INFORMATION:
Despite what the name would imply, the Majestic White Rhino is actually grey. The name White Rhino is believed to have originated from an English mispronunciation of the Dutch word wijd, meaning wide, which is how the Rhino was known by the earlier Dutch settlers of South Africa - and wide this magnificent beast is. The White Rhino is one of the world's last remaining Megafauna, species left over from a bygone era when giant land mammals roamed most of the earth. These days, with an estimated population of about 17,500 animals, the White Rhino roams the woodlands and grasslands of South Africa, Namibia, Zimbabwe, Uganda and Kenya. In the Kenyan Rift Valley, the origin of this stunning tea, it isn't uncommon to see White Rhinos grazing on lands near the lush tea estates, a testament to the biodiversity of this remarkable territory.

So, why name a Matcha after this majestic animal? Well, from our first sip we knew that the tea needed a name with some power behind it. The tea used to make this innovative new Kenyan tea is grown at high altitude under bright sun and as such is packed full of antioxidants, polyphenols and exceptionally crisp flavor. Only the youngest leaves are plucked, processed and carefully ground using a traditional stone mill to an exceptionally smooth consistency. The resulting cup is thick and rich with wonderfully warm mossy notes of grass and slight floral undertones of oolong. A fabulous tea for those looking for an interesting brew with exceptional health benefits - offer your customers the power of the White Rhino today.
GROWING ALTITUDES: 5500 - 6500 feet above sea level
GRADE(S): Fine Matcha 10-16 micron. Made to Japanese specifications
MANUFACTURE TYPE(S): Traditional Matcha process, Small batch crafted, 100% natural
ANTIOXIDANT LEVEL: Super High
CAFFEINE LEVEL: Low
VEGETARIAN: Yes
VEGAN: Yes
INFUSION: Pale olive
Additional Info