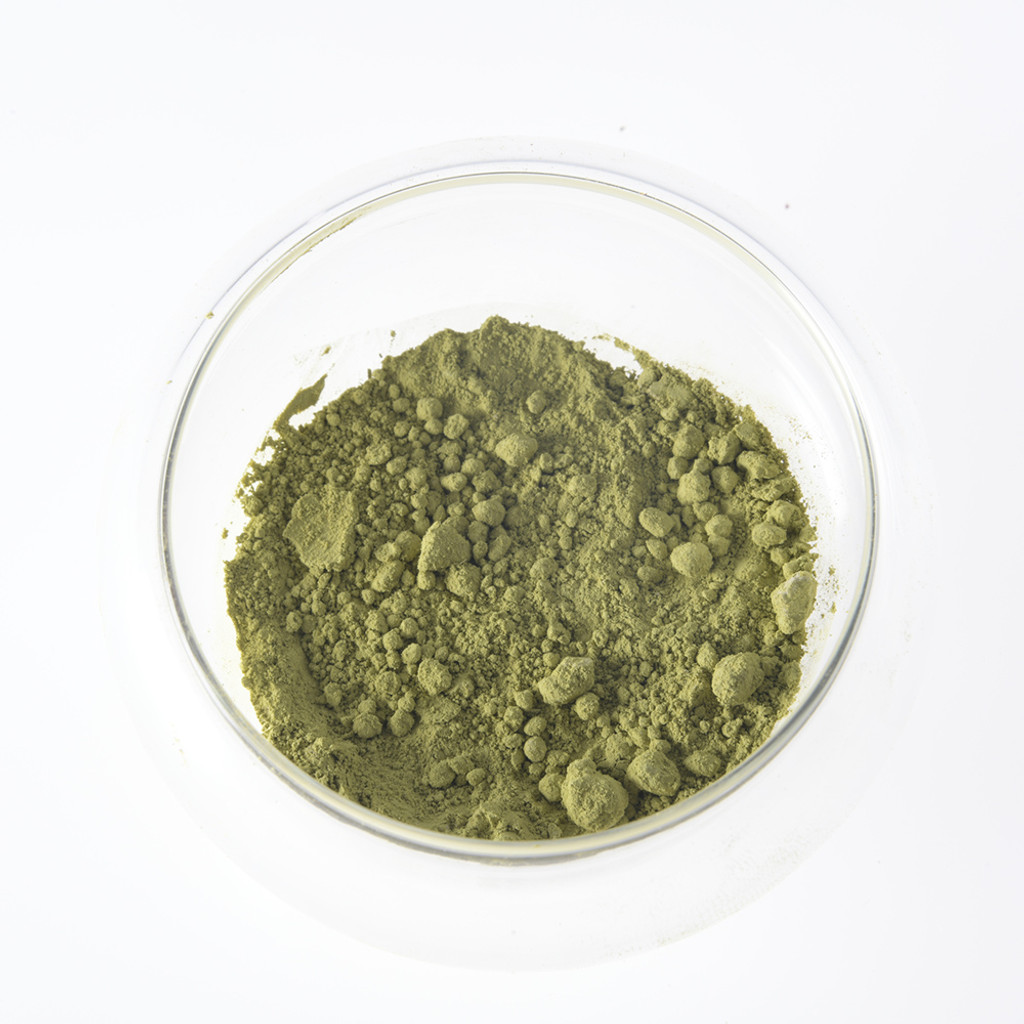 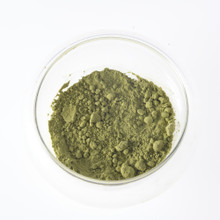 $28.30
$11.95
( 0 Reviews )
Current stock: 0
CUP CHARACTERISTICS: Has a jammy-like smoothness with a very satisfying full cup. Luxury grade style Japanese green tea and Gyokuro gives a light astringent finish.
INGREDIENTS: Green tea
INFORMATION:
There is perhaps no tea on the market today as celebrated or as famous as Matcha. The ancient Japanese who first created the tea believed it was gift of the heavens, and as such held great restorative and spiritual power here on earth. In fact, an ancient Japanese poet named Sen no Rikyu, considered to be the most important influence on the development of the tea ceremony, or Chanoyu, penned this line during the 1500's, "Though many people drink tea, if you do not know the Way of Tea (Chanoyu), tea will drink you up."

These days, the rules around drinking Matcha have loosened. What was once saved only for ceremony, has found its way into everyday life. Matcha can now be found served cold, as an ingredient in health shakes, ice creams, and even baked goods.
And why not, when you consider these numbers: 2 cups of brewed matcha contains 7x the antioxidants of orange juice, 20x that of apple juice, and nearly 20g of calcium. On a gram/gram basis, our Matcha also contains approximately 10 times the polyphenols of some regular bulk teas*!

Producing this amazing tea is painstaking work. It is made using pure luxury tencha green tea and Gyokuro leaves that have been shaded under special shade covers for 3 weeks before plucking. Shading forces the plants to produce higher than normal chlorophyll levels, giving the leaves a rich green color. Once plucked, the leaves are steamed and dried. Next, they are stripped of all stems and veins, resulting in a pure leaf that is stone-ground into the fine powder tea lovers are familiar with.