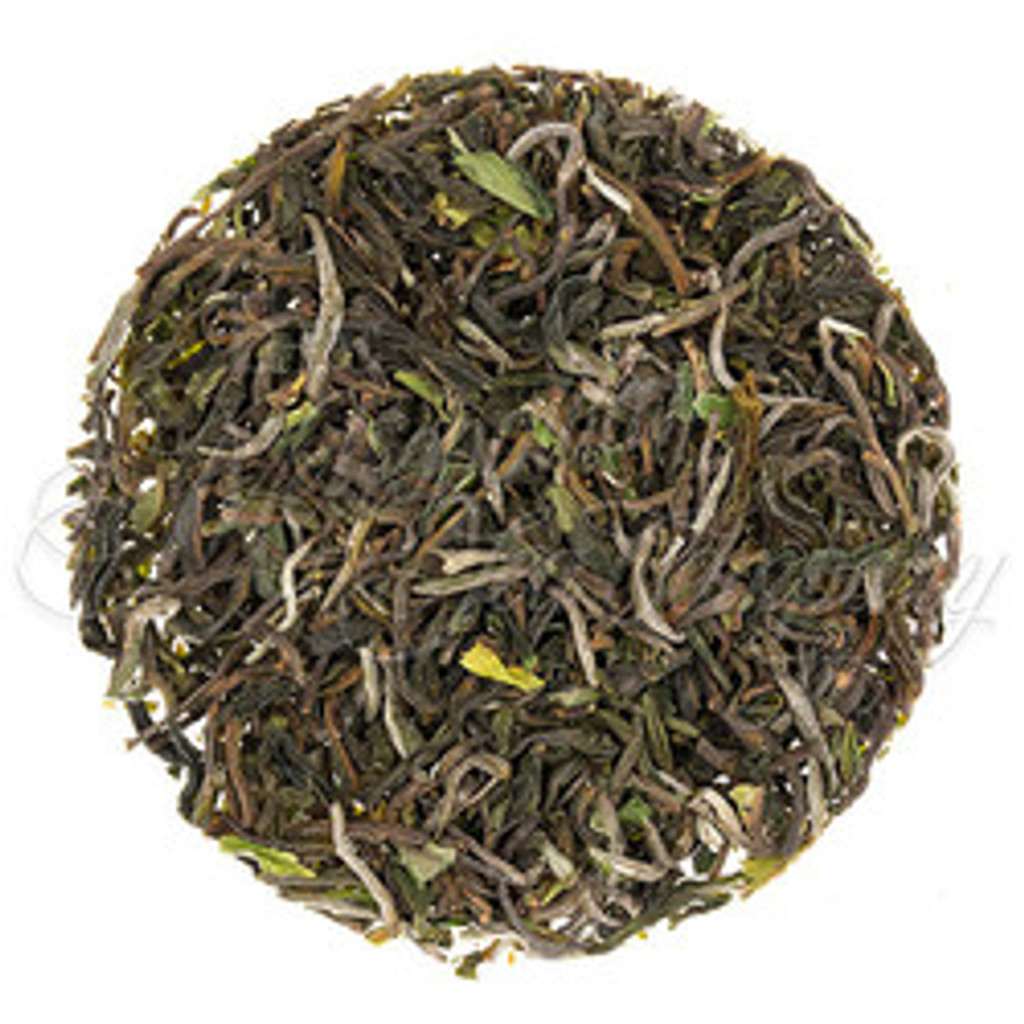 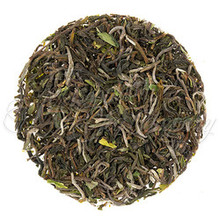 CUP CHARACTERISTICS: Round and flavorful, notes of Champagne.

To say this tea is exquisite is a vast understatement. Exclusively produced on Liza Hill this tea is a true standout.

Liza Hill got its name from the daughter of the original British estate manager. Liza was totally in love with the region and its people. It was a sad day for all when she had to say goodbye to return to boarding school in the UK.

The ‘Flowery grade’ is rare, and it means that the tea has intense champagne almost orchid like flavour. The dried leaves exhibit the true new season look – curly, mottled and tending greenish.

A little bit about Darjeeling:

The area is in northern India in the shade of Mt Everest and Mt Kanchenjunga and sandwiched between Nepal and the mysterious kingdom of Bhutan. Darjeeling state is basically all mountains and valleys – to get a flat piece of land longer than 1000 feet is a rarity. The area is home to about 2 million people with nearly 15% living on the estates (workers, dependents, and retired workers). More than 50% of the people living here get their primary source of income from tea and tea related activities.

Many of tea bushes can trace their lineage to a Scottish botanist, Robert Fortune who smuggled tea out of China in the 1840’s on a mission by the British East Indies Company to offset the stranglehold China had on Britain’s tea market, by planting tea in Darjeeling. The Champagne characteristic that is very evident on these Ultra First Flush teas comes from the Chinese sub genus of the Camellia Sinensis which thrived in the mountain soils and climate.

From November to March the bushes are dormant (meaning they are not growing new shoots) due to the altitude and northern latitude of the region. When the bushes do start growing again, the new shoots are sparse but simply full of ‘pent-up’ flavor. The new growth is called Ultra First Flush, meaning the best from the beginning of the growing season. In the first 2 weeks this estate only produces about 1000 kilos and there is a race by the luxury stores around the world to get it.