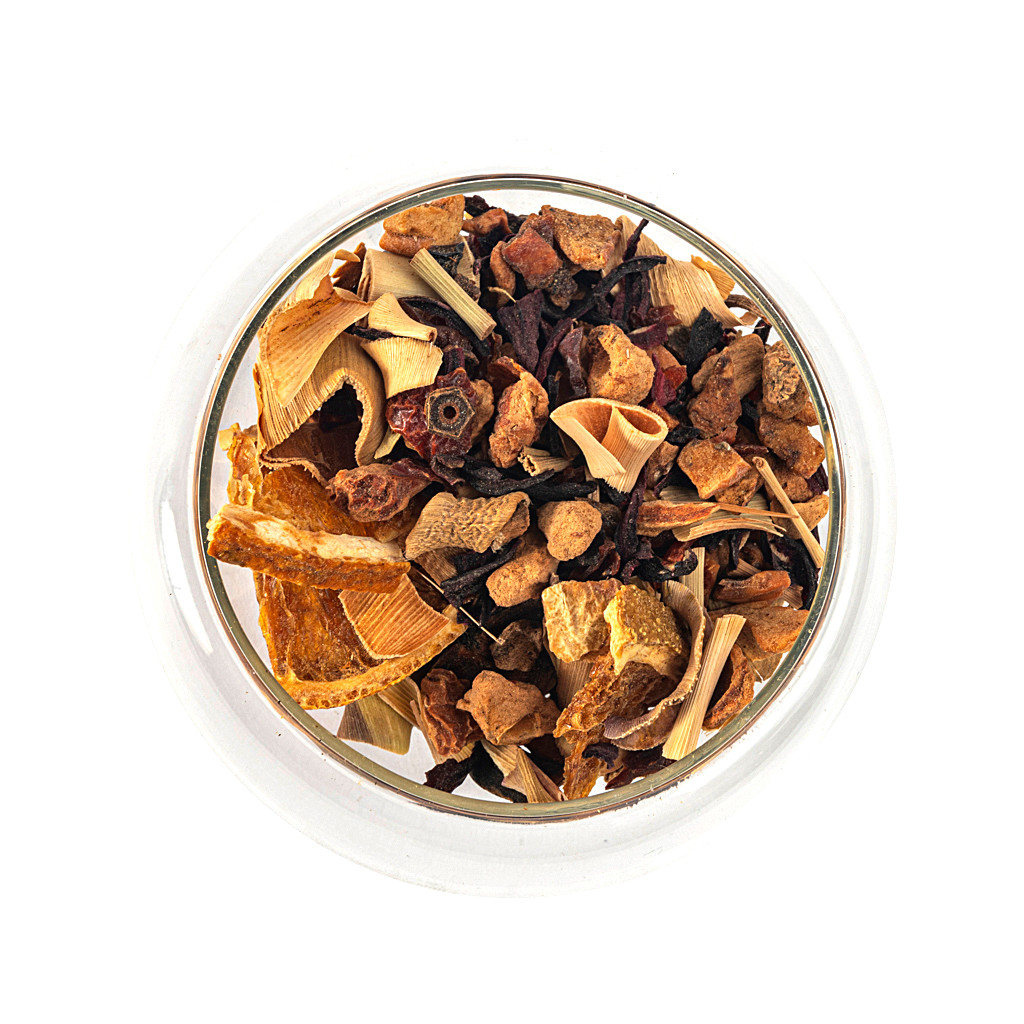 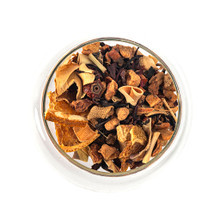 One interesting feature of these establishments was the retail, or market component, typically sheltered under soaring arched roofs. In addition to offering various sundry items caravans might need for their journey, shopkeeps also purchased stores from the passing caravans to sell to future guests. As such, these shops were filled to the brim with a cacophony of spices, dried herbs and fruits from all corners of the earth. While the Caravanserai are now gone, we can well imagine the aromas and colors of these ancient centers of commerce.

To celebrate one such place in the ancient Turkish city of Izmir, we've blended this rich, mild blend of dried fruit, flower petals, chai spices, cinnamon and cloves. Here's to the Caravanserai of old.
Additional Info